Marelle Communications is a public relations agency founded by Marilyne Levesque, former director of communications with a background in the arts and advertising. 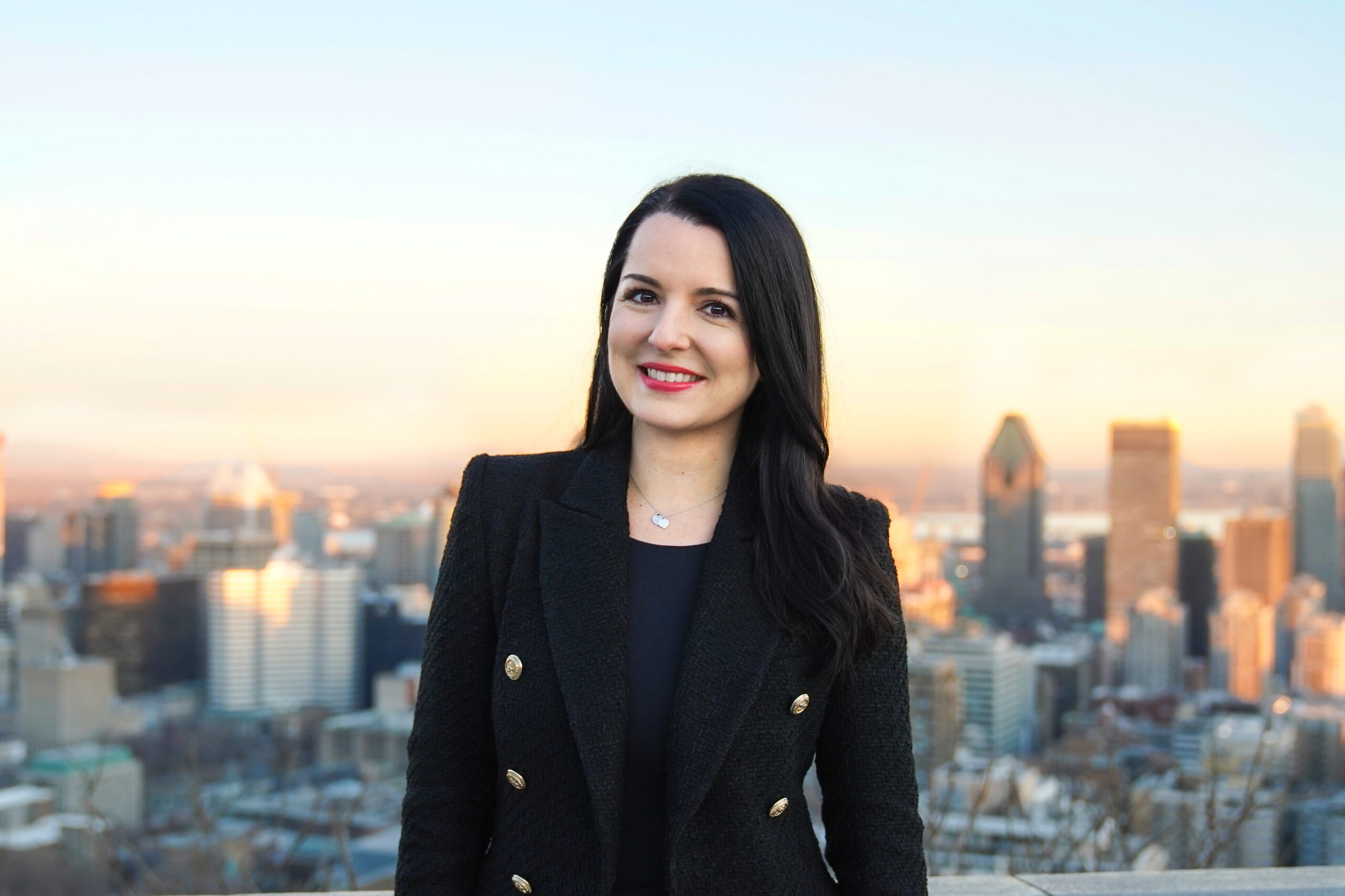 Having forged an exceptional network of contacts in politics, the arts and many fields in between, she offers a unique service based on listening, innovation and entrepreneurial spirit.

Marilyne Levesque has over 15 years’ experience in marketing communications with well-known companies.

A graduate in communications and political science from the Université de Montréal, she has solid expertise in advising executives and public figures to increase their visibility and that of their company.

Marilyne has spent time in communications at the City of Longueuil and the Cossette agency, where she worked with many high-profile clients, including Metro, Bell, Hydro-Québec, and Procter & Gamble. Afterwards, she held the position of Director of Corporate Communications, still at Cossette, where she played a leading role with the members of the Executive Committee. Marilyne has also been a media host and reporter, mainly on Rouge FM and Radio-Canada television. 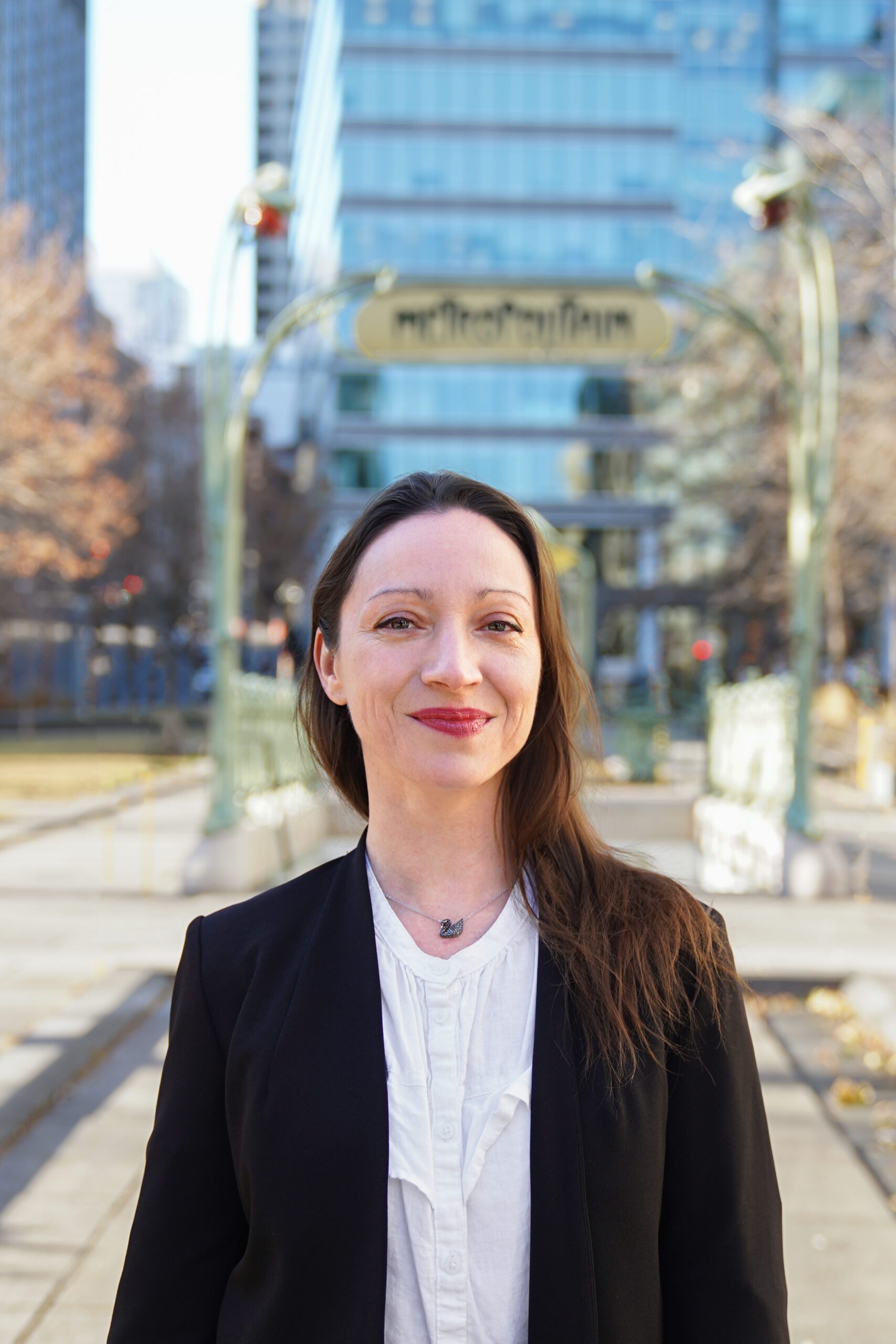 Barbara graduated from the Université du Québec à Montréal in 2008 with a master’s degree in tourism management and planning. She has nearly 15 years of experience in public relations in the tourism, cultural and event management sectors.

Her career began in France where she was responsible for press relations and partnerships for the Astropolis music festival in Brest. Back in Quebec in 2011, she was mandated by the MUTEK festival to develop various communication tools and then joined the Igloofest team to host the specialized press for eight seasons. Barbara was also in charge of communications and partnerships for the MEG Festival from 2012 to 2015, in addition to having collaborated on programming and communications for Piknic Électronik from 2017 to 2020. With her knowledge of the Montreal scene and its cultural and tourist actors, Barbara is committed to offering all her expertise to Marelle Communications’ clients. 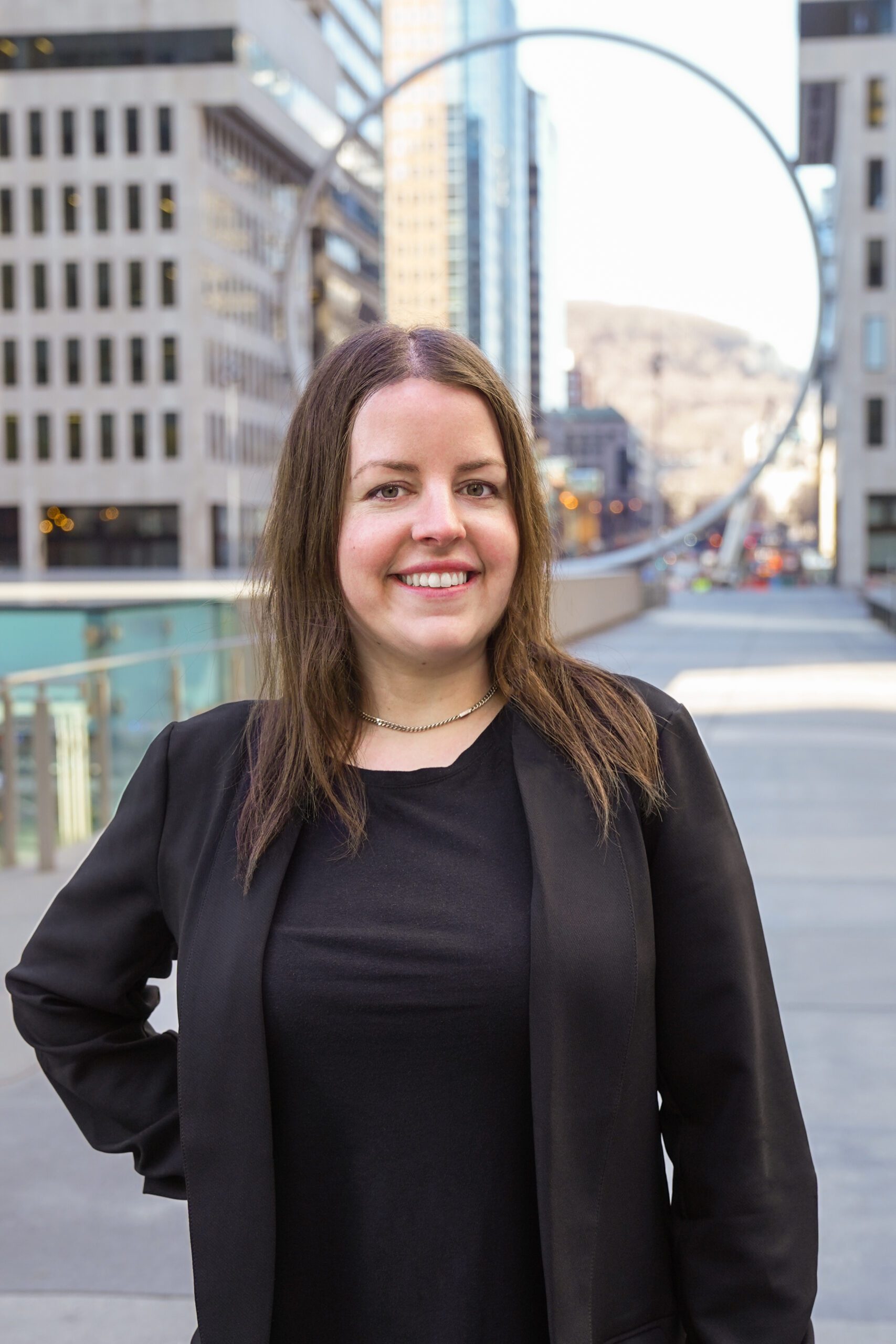 Corinne Turgy is a graduate of the Université du Québec à Montréal in public relations. 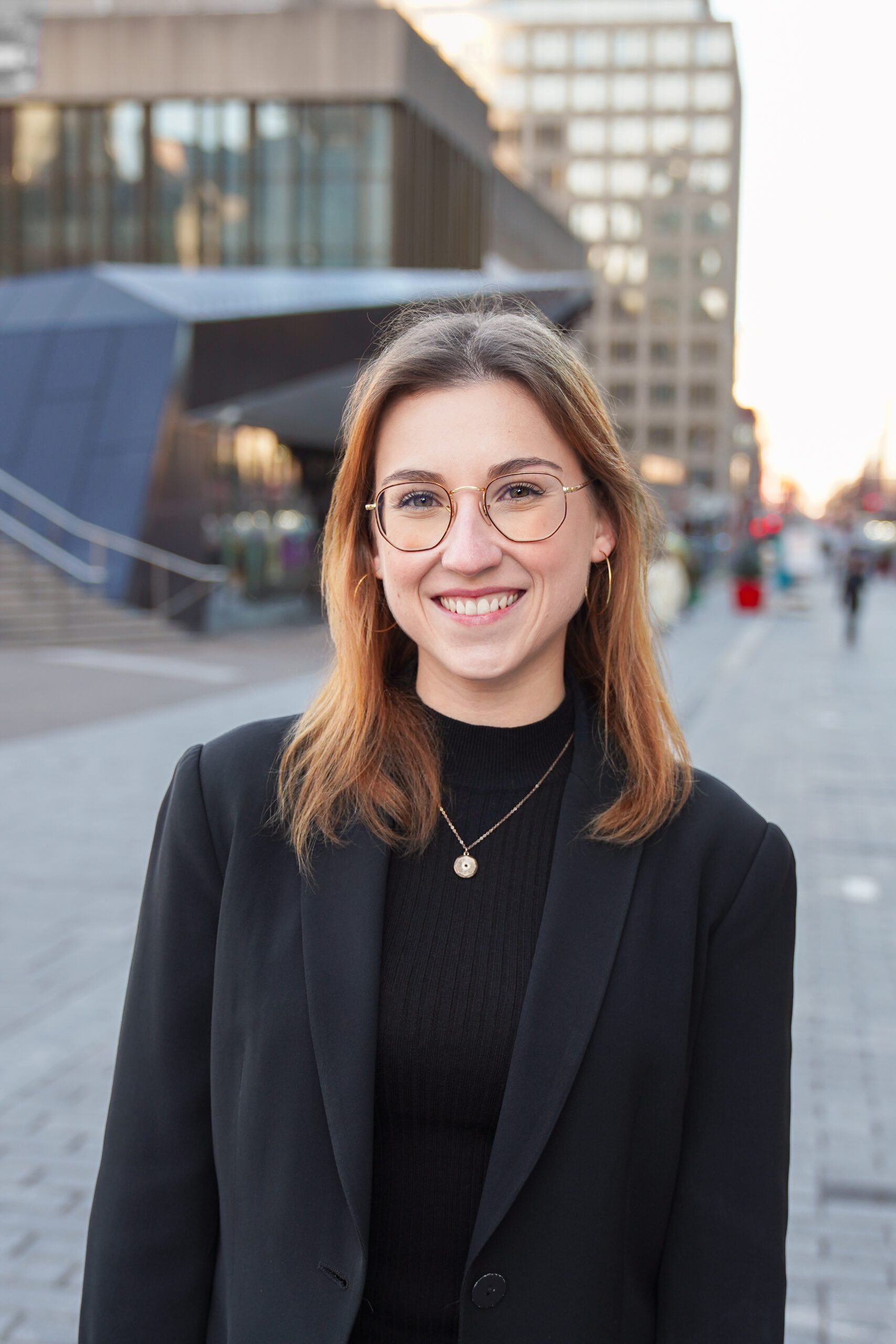 Evolving within the communication agency Nat Corbeil and the record company InTempo Musique, she has worked with various artists, record companies and festivals for several years.

With a degree in public relations from UQAM and TÉLUQ, Annabelle is quickly exposed to many facets of the profession and joins the Marelle Communications team as a communications consultant in the fall of 2022. In a desire to continue to develop her knowledge, she is currently pursuing her studies in entrepreneurial skills and SME management at the TÉLUQ. 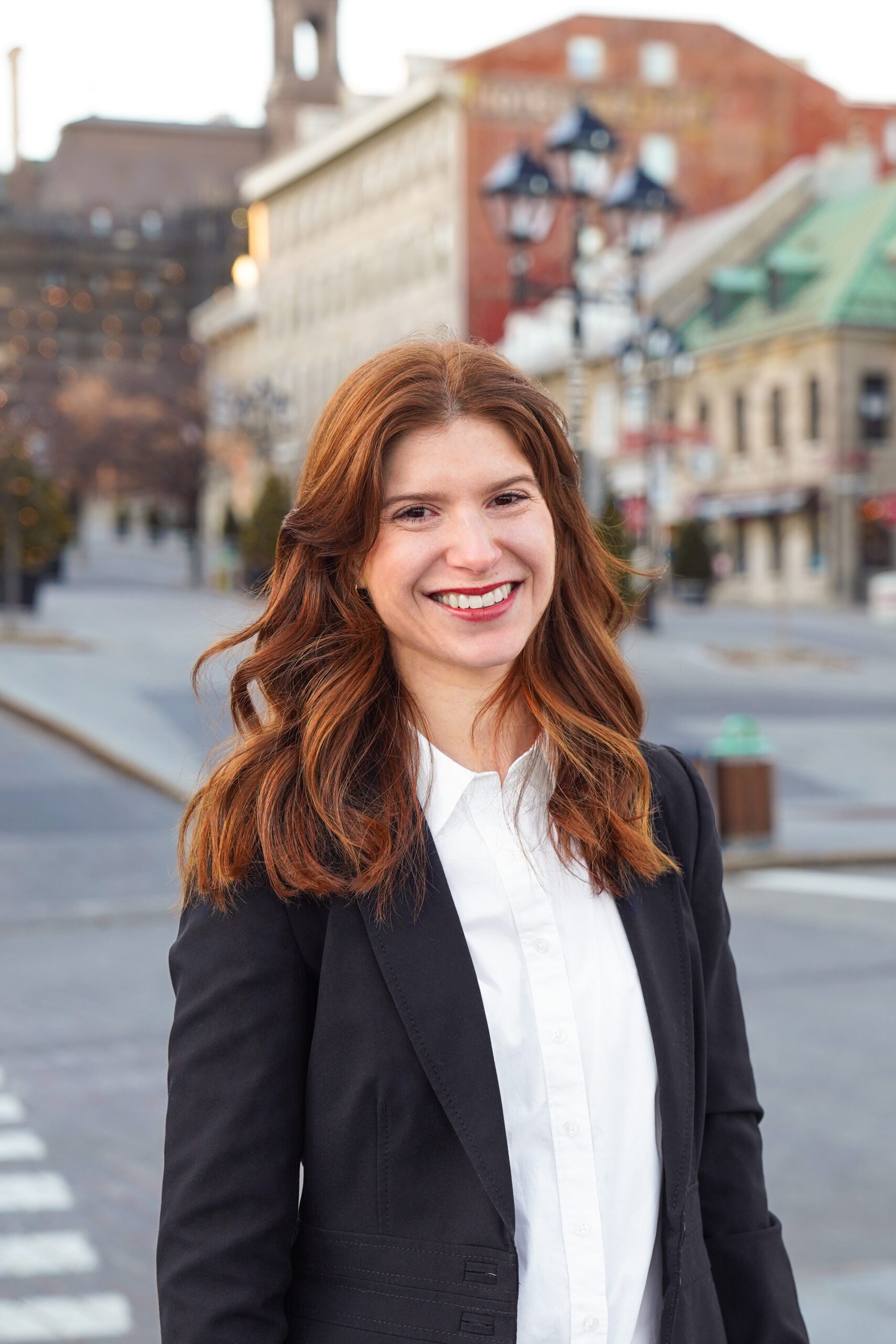 Chloé Bitton is a graduate of HEC Montreal in marketing management.

Prior to joining Marelle Communications, she worked for several years in media relations for Google, Canada Goose, Dormez-Vous, Cadillac Fairview and Air Miles. As well as in the communications and content team for the Reitmans company.